As in previous years, we have compiled a quiz concerning events in law and religion during the last 12 months or so, many of which have featured in our posts. Answers will be published on Saturday, 2 January 2021. 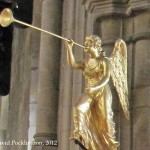 1. Where and when did a future Prime Minister allegedly break into a churchyard in the dead of night to make an illicit burial.

2. When was it necessary for an airline frequent flier programme to use 1st January 1726 as the date of birth of one of its members?

3. Link the eruption of Vesuvius, the devastating earthquake at Benevento, and Brexit.

4. Which environmental campaigners are better known by names other than: i] Tintin ii] Espie iii] Arnold iv] Joshua 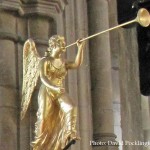 7. In January, which centenarian was credited with producing over 800 offspring before he finally retired?

8. When was the European Communities Act 1972 given a reprieve? 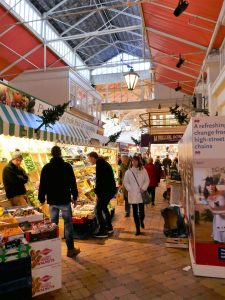 11. Who said: “two relevant products…are ‘stuffed’. They look stuffed. Physically they are stuffed, and indeed ‘totally stuffed’” a) John Cleese; b) Private Fraser in Dad’s Army; or a Tax Court?

12. Which composer wrote 39 operas and other works, but died before his 20th birthday?

13. What is peculiar about the Lord Mayor’s Chapel, Bristol?

14. At which station is “the longest bench in the world”? 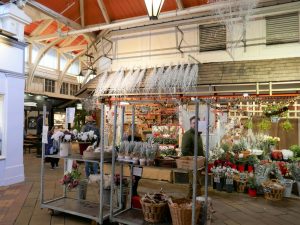 15. Having waited since 1849 which three came along in quick succession.

16. Who knocked from within a building in order to gain access?

17. Where was “Leicester” this year, and why in July 2020 was this of importance to international travellers?

18. Link a Church of England bishop, and the discovery of fast freezing.

19. What has the Stockport railway station in common with the one at Gravesend?

20. Where, in the Church of England, might one find “the Chamber of Horrors”?

22. Name two important applications of the tune “Dear Susan” during 2020

23. Many organs were silenced during the coronavirus pandemic, but which instrument was first heard in August after a seven year silence?

25. What links Jaffa Cakes with bread from Subway?

27. What connection is there between the late Robert Maxwell and safeguarding in the Church of England?